On Wednesday 25th May the British Chamber hosts their 106th Annual General Meeting, one year on from the grand reopening of their newly-refurbished office space. Members are invited to a networking drink in the business lounge before the meeting starts at 17:30 sharp. The AGM presents the opportunity for members to hear about and discuss the chamber’s performance over the last 12 months and to hear the year’s financial reports. We’re also excited to announce that the Chief Minister of Gibraltar, Fabian Picardo QC MP will be delivering a keynote speech on Gibraltar’s place in the European Union.

Fabian Picardo was first elected as Chief Minister in 2011 before 2015 saw his re-election for a second term. Mr Picardo will deliver his speech on Gibraltar, a British Overseas Territory, and its place within the European Union. This issue brings into perspective the broad and far-reaching effect the question of British membership to the Union really has. Since the 1980s, Gibraltar has seen its economic environment change and now boasts a private sector continuously driving new projects. With the referendum looming however, is Gibraltar seeking a new relationship with the EU? 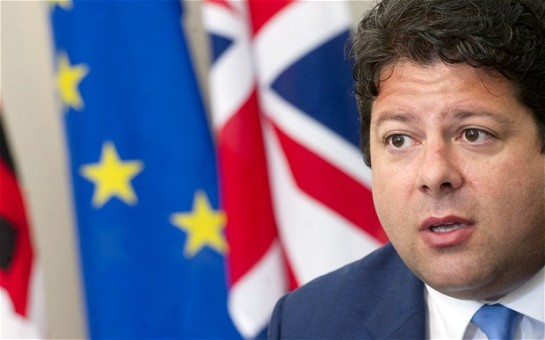 After a Q&A session between members and the Chief Minister, President Thomas Spiller will deliver his address. Mr Spiller will be reflecting on his presidency at the halfway point of his term and will look back on the progress made on delivering on the 3 core aims of his mandate: 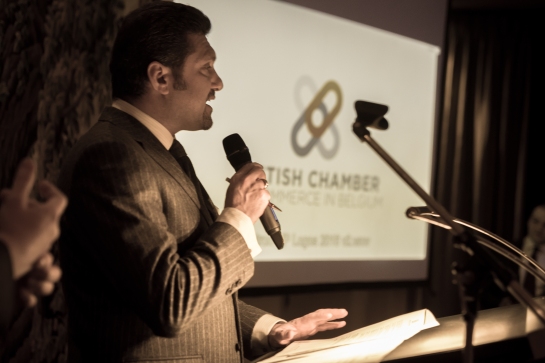 The President will then hand over to CEO Glenn Vaughan as he recaps on the progress made at the chamber over the last 12 months. 2015 saw a big period of growth for the Business Development Group, chaired by Olivier Van Horenbeeck. The EU Committee, chaired by James Stevens also continued its strong programme, drawing on the outcomes of 2015’s Business Attitudes towards the EU survey. It was also an exciting year for the chamber’s young professionals’ network, Brussels New Generation, with one highlight being hosting the Great Brussels Charity Bake Off in March; raising €2500 for CHS. 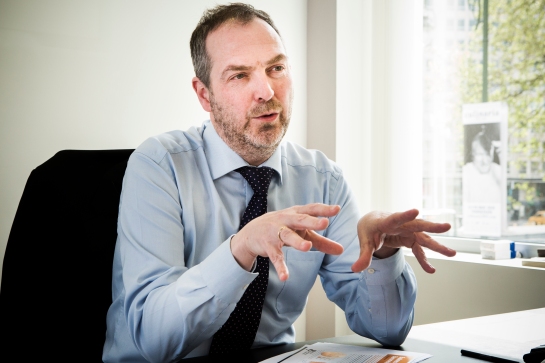 Registrations are still open for members to attend this year’s AGM, click here to sign up now or you can get in touch with Daniel at daniel.owen@britishchamber.be