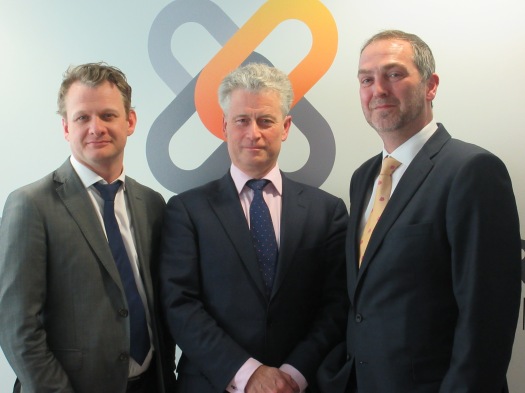 Last Week, the chamber hosted its conference on the Digital Single Market conference. Moderated by Chair of the EU Committee, James Stevens, the conference saw keynote speeches from Commissioner Günther Oettinger: Juhan Lepassaar, Head of Cabinet to Andrus Ansip and Robert Madelin, EPSC as well as featuring representatives from Business and Industry, trade bodies and Members of the European Parliament.

Europe is still lagging behind…

Europe has the skills and can boast plenty of success stories in the tech sector but we are still far behind. The creative platforms we have around us – apps, social media, new services: Not enough of these are coming from Europe. This is something we need to reverse.

For decades we have been developing a common European market covering a broad spectrum of sectors, giving a clear advantage to our industries in the context of the biggest market in world. There is no argument whatsoever against enlarging the benefits of the common market to the digital sector. Such benefits are expected to be much bigger if one looks to the markets of Europe’s associated partners such as Ukraine or Turkey. Fixing the regulatory fragmentation is the key issue: we do not need 28 national silos. In this respect, the general data protection regulation adopted a few months ago is the example to be followed. 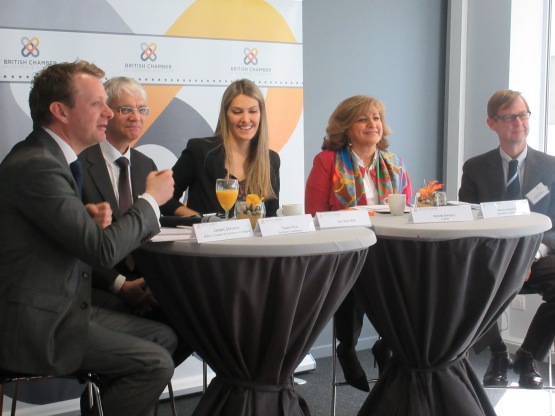 The Digital Single Market cannot become a reality without adequate infrastructures. Europe must aim for a gigabyte society if it wants to avoid failure. In order to make the most of booming sectors such as the development of the Internet of Things, machine-to-machine, or e–health, Europe cannot keep leveraging on 30 Mbps or 100 Mbps forever. It should start thinking of networks capable of reaching speeds of 500mbps or higher. 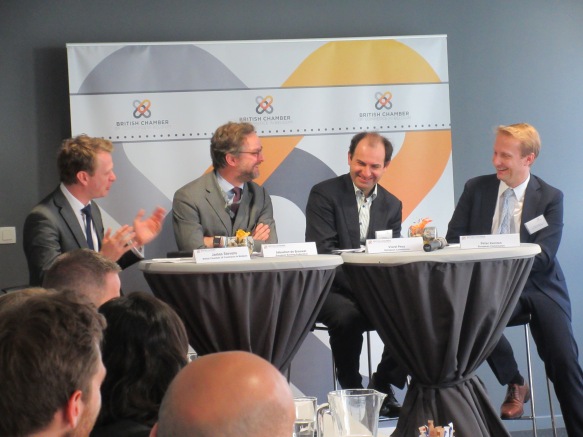 Europe is still grappling with two types of digital divide. The first concerns the connectivity gap between rural and metropolitan areas, which in turn requires more comprehensive investment strategies in digital infrastructures. The second lies between European citizens with digital skills and those who lack technological education. Member states should give more priority to the digital education of their citizens: the European Commission will step up its efforts to help them set up related policies on digital skills.